Bestselling Indian beer brands have taken their place in the global market. With the advent of western culture in Indian society, there has been a boom in the consumption of beer. In India, the most popular traditional beer has been prepared by rice or millet. If we talk about the world’s perspective its production has been increased in the last few decades. Indian as well as International Brands both are equally adored in India.

Here are some of the top 10 bestselling Indian Beer Brands

With the well-known tag “King of good times” Kingfisher is one of the most widely consumed beer brands in India. This is among the light tasting and easy drinking Beers. It comes in the variety of “Light” and “Strong “containing 4.8% and 8% alcoholic content respectively. It has a strong international reach ranging up to 52 countries. With its watery taste, it promises “the effective and hygienic production”.

With rich Indian experience, the Taj Mahal Indian Lager is processed using fine Barleys. It has 4.5% alcoholic content. It is an expert judge when it comes to taste. It is the part of the United Breweries association. Like its name, Taj Mahal Beer is also monumental among the Indian Beer Brands and served in most of the hotels and restaurants.

It is one of the important parts of SABMiller’s breweries in India, which was launched in 1984 and now it has taken place among the largest selling beer brands in India. It has millions of consumers across the country especially in Karnataka, Maharashtra, Andhra Pradesh, and also in parts of Northern India. It is free from any kind of impurities as it is prepared using modern techniques under hygienic conditions.

Liaisons Breweries came into existence with the first strong beer brand in India with 8.5% alcoholic content. Though now it is available in its light form also with the alcoholic content of about 4.5%. The concept of its packaging and name describes its value of being the most experienced Beer.

This beer brand is brewed by Mohan Breweries and Distributaries Ltd and is among the best beers in the world. It contains 4.80% alcohol. According to the beer consumers of India, it is “The King of the Beers”. With its effective taste and quality, it has won gold medals at Monde World selection since 1982. It is light-bodied but a flavorful beer.

This is a kind of beer for those who don’t prefer bitter beers. Haywards produces both mild as well as strong beer which contains 5.5% and 7% alcohol respectively. It is India’s most genuine stout beer which is made using roasted barley hops, hops, water, and yeast. With its caramel-like look, it gives the consumers a slight idea of its anti-bitterness.

The royal challenge is one of the most popular mild beers and contains 5% alcohol. It is manufactured by SABMiller and is the second-largest selling mild beer in the country. It came into origin in 1993. It is most popular in the states of Andhra Pradesh, Uttar Pradesh, and Odisha. One of the best things about this beer is its golden color which comes from the highest quality of Barleys.

It is one of the most popular brands of United Breweries. The origin of this beer brand is in West Bengal. It was named after the UB group’s first breweries, which is situated in the town of Kalyani, West Bengal. It has gained immense popularity because of its variety of tastes and impacts on many eastern states.

With its highly effective and eye-catching name, it has gained immense popularity in the states of Rajasthan. Not only its name but the sand-colored concept of its outer packing has played a vital role in establishing a brand image in its native state. It has aspired to gather the massive Beer consumers by its slogan “Aapko Bullet, Aapko Rajasthan”

Though it sounds like one of the most popular Beer brand kingfishers it has gained its own familiarity in Goa and is highly catered in the parties and Functions. It was acquired by the Viking group in 2015. One of the major advantages of the king’s beer is its cheap rate with the gift of good quality, containing 4.85% alcoholic content. It has even started gaining popularity in Mumbai also.

Read More: Few Out Of The League Things To Do In Bihar 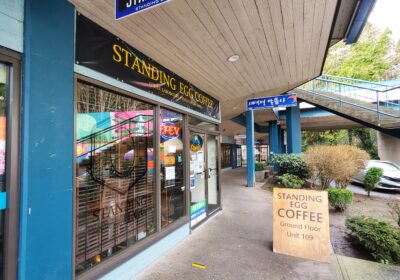 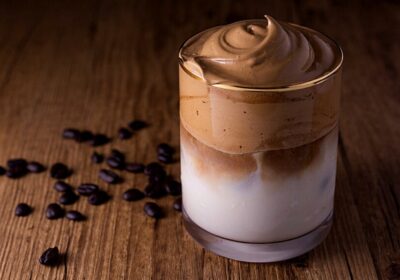 Which food trends kept your mind sane, your hands full and your… 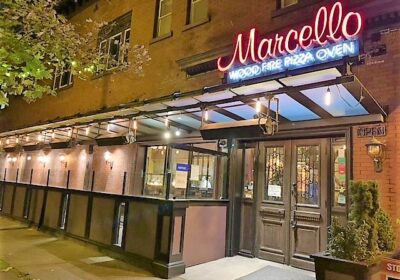 Marcello’s Ristorante & Pizzeria is nestled on the…